Jul. 4, 2022 - The Indian Government on Monday completed the privatisation of Neelachal Ispat Nigam Limited (NINL) by handing it over formally to Tata Steel Long Products Limited. 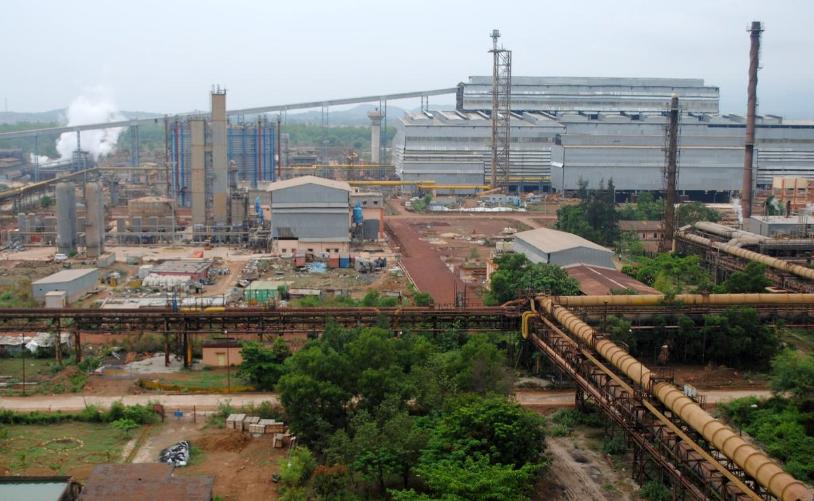 The buyer has paid ₹12,100 crore. This will be used to for settlement of dues of employees, operational creditors, secured financial creditors and sellers (operational and financial dues) and for equity of selling shareholders as per SPA (share Purchase Agreement).

Following approval of the highest price bid of Tata Steel Long Products Limited on January 31, the Letter of Award (LOA) was issued to the winning bidder on February 2. Thereafter, the strategic partner, NINL and the six selling shareholders worked towards satisfying a set of conditions defined in the SPA including certification of operational creditor’s dues, employees’ dues, sellers’ operational dues and sellers’ financial dues. These conditions have since been  met to mutual satisfaction.

NINL was a joint venture of four CPSEs, namely MMTC, NMDC, BHEL, MECON and 2 Odisha government PSUs, namely OMC and IPICOL. It has an integrated steel plant with a capacity of 1.1 mt at Kalinganagar, Odisha. The company has been running in huge losses and plant is closed since March 30, 2020. The company has huge debt and liabilities exceeding ₹6,600 crore as on March 31, 2021 including huge overdues of promoters (₹4,116 crore), banks (₹1,741 crore), other creditors and employees. The company has negative networth of ₹3,487 crore and accumulated losses of ₹ 4,228 crore.

The Centre does not hold any equity in the company. However, on the request of the boards of selling shareholder PSEs and on concurrence by the Odisha govrnment, CCEA ‘in-principle’ approved strategic disinvestment of NINL on January 8, 2020, and authorised Department of Disinvestment & Public Asset Management (DIPAM) to undertake the transaction.

The transaction was made through an open-market, competitive bidding process towards the enterprise value of the company, comprising the liabilities of the company as on March 31, 2021 and the 93.71 per cent equity of the company held by the six selling PSE shareholders. The transaction was executed through the extant consultative multi-layered decision mechanism-based procedure involving Inter Ministerial Group (IMG), Core Group of Secretaries on Disinvestment (CGD) and the empowered Alternative Mechanism. The Odisha government with their companies, OMC & IPICOL having stake of 32.47 per cent was also part of the decision-making at every stage.